Please note our offices are closed tomorrow, Thursday November 25th, in honor of Thanksgiving in the US. Normal business hours will resume on Friday, November 26th.

To mark the debut of Run Loubi Run, Christian Louboutin’s first collection of luxury runners for men and women, the house has tapped Quincy Brown to direct, produce and star in a short film that celebrates the launch through his unique artistic lens. The film, set to his upcoming single “Mosaic” featuring The Code, draws from Quincy’s collective skill set as an actor, recording artist, entrepreneur and digital innovator to illustrate the visual appeal and technical prowess of the new sneaker styles. “It’s very exciting for me to see how a young talent like Quincy engages with my designs,” Christian Louboutin said. “This kind of thing is mutually inspiring.” 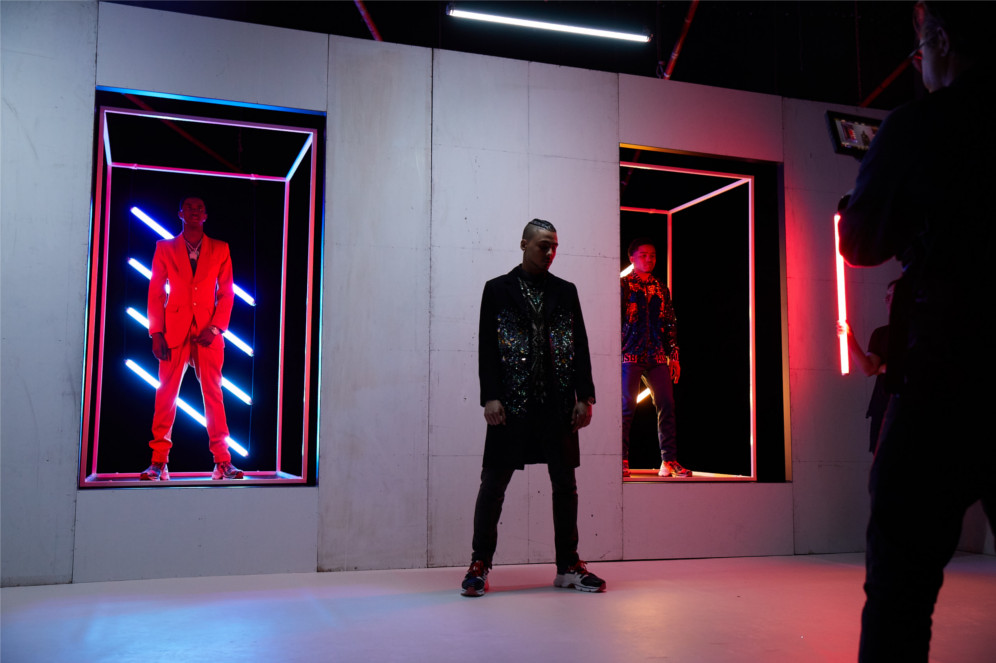 The idea of a creative project surrounding the launch came to fruition following a trip to Paris Fashion Week Men’s, where Quincy witnessed a dance performance that showcased the new styles of runners at the Christian Louboutin Spring Summer 2019 collection presentation. Well-versed in the art of storytelling, Quincy utilizes music and movement to lay the framework for a post-modern love story set in a surreal dream state. The film follows Quincy as he is transported to a futuristic, gallery-like setting featuring vignettes of “live art” portrayed by characters who, like he, are in active pursuit of their life passions. The space serves as a sanctuary in which the gallery’s inhabitants shed inhibitions and revel in the ritual of music and motion. 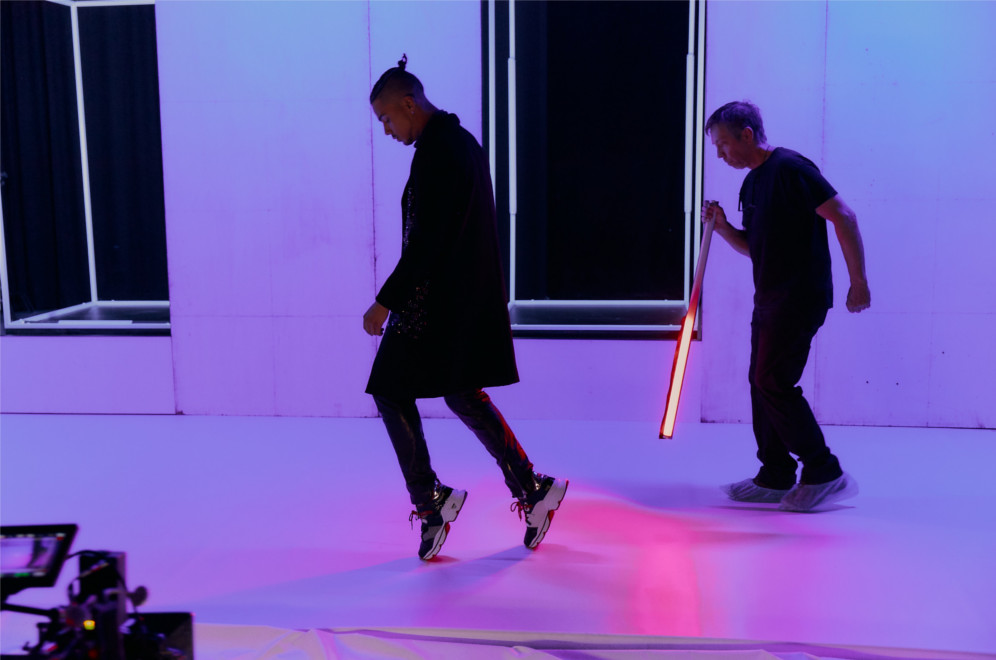 “I am beyond honored to be a part of this project, which in so many ways has been a dream in every sense of the word. Having an iconic visionary’s implicit trust and empowering me with complete creative freedom allowed me to take this passion project to the next level,” said Quincy. “It is a perfect amalgamation of my love for all things fashion, art, music and technology and I’m just so excited for you to experience my vision brought to life in this video.” 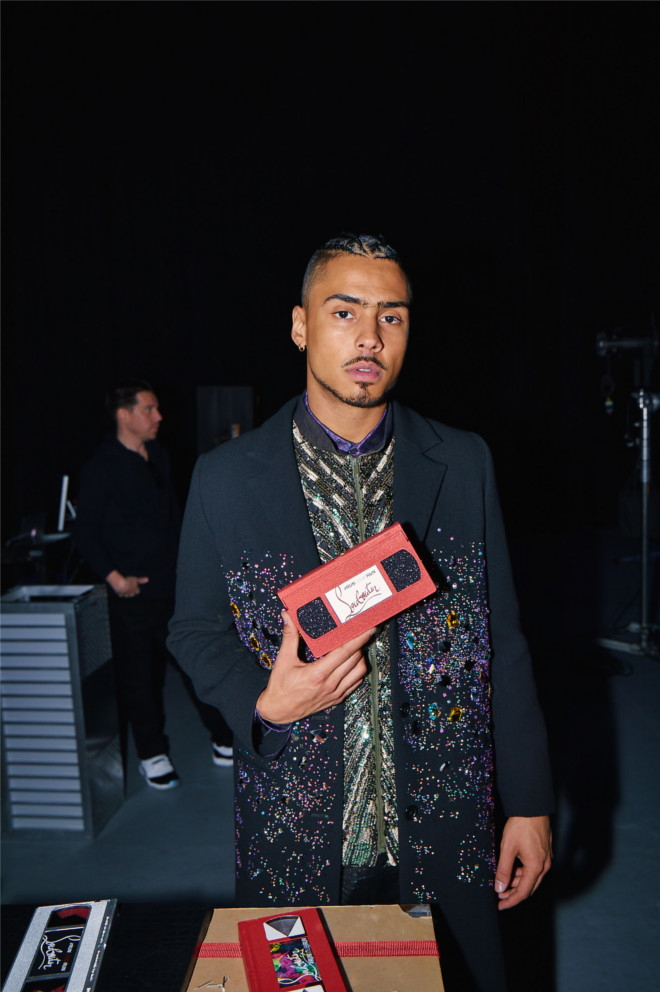 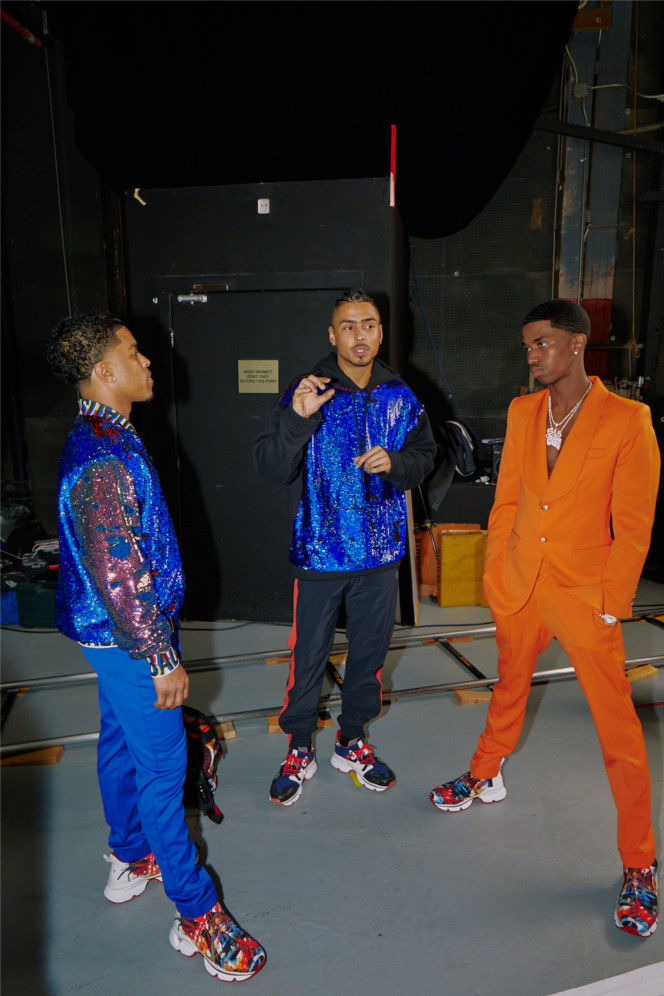 The film is designed to ignite passion, inspire creativity, and foster a sense of community in its viewers, with Red Runner leading every step of the way.

The Run Loubi Run collection will launch in mid-February, in addition to the delivery of new Marie Jane handbag styles that feature the same signature spikes as the runners, in Christian Louboutin boutiques worldwide and on christianlouboutin.com. Coinciding with the arrival of Run Loubi Run at retail, Christian Louboutin will host a special screening party to debut the film on February 12th during New York Fashion Week. 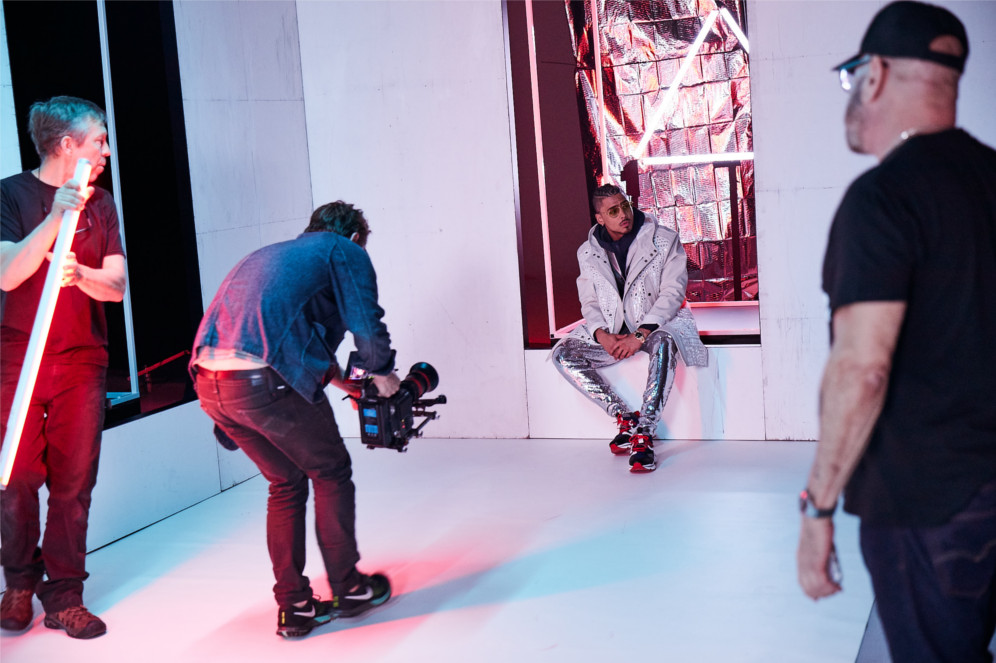