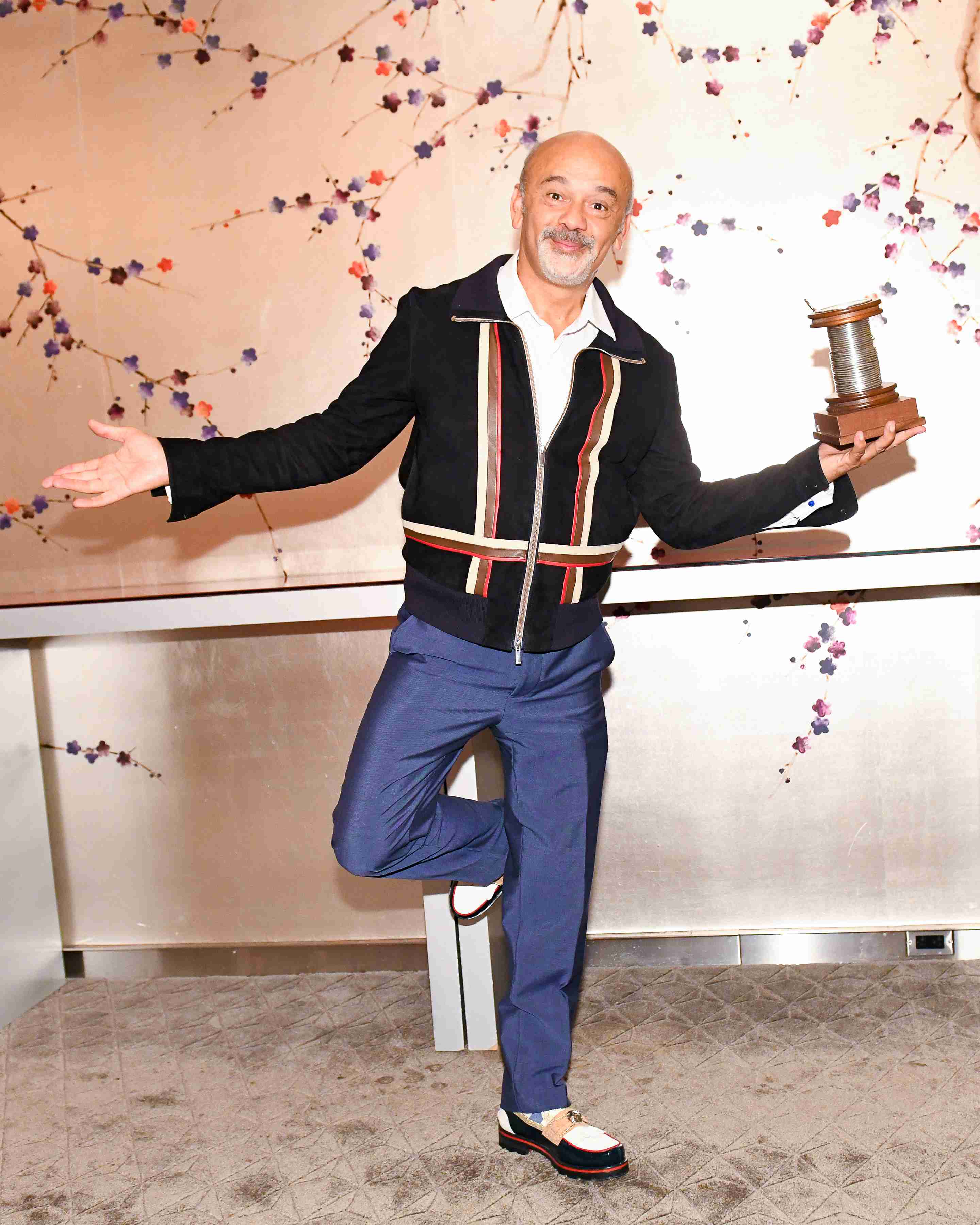 During opening remarks, Dr. Valerie Steele, Director and Chief Curator for The Museum at FIT, announced that the event had raised over $1 million to support the museum, and further help mount world-class exhibitions of fashion, acquire important objects for its permanent collection, and organize public programs.

Actress Priyanka Chopra Jonas presented Mr. Louboutin with the award, which he received for his lifelong dedication to the art and craft of fashion. In her remarks, Chopra said, “When we wear these shoes it’s a sense of achievement and a sense of pride.” She also recounted what it meant to wear her own custom pair at her recent wedding to Nick Jonas (“Last year I happened to get married…I tried to keep it a secret.”) as she recalled, “When I put my feet into those shoes at the most important moment in my life I felt at ease, I took a breath, and felt beautiful.” 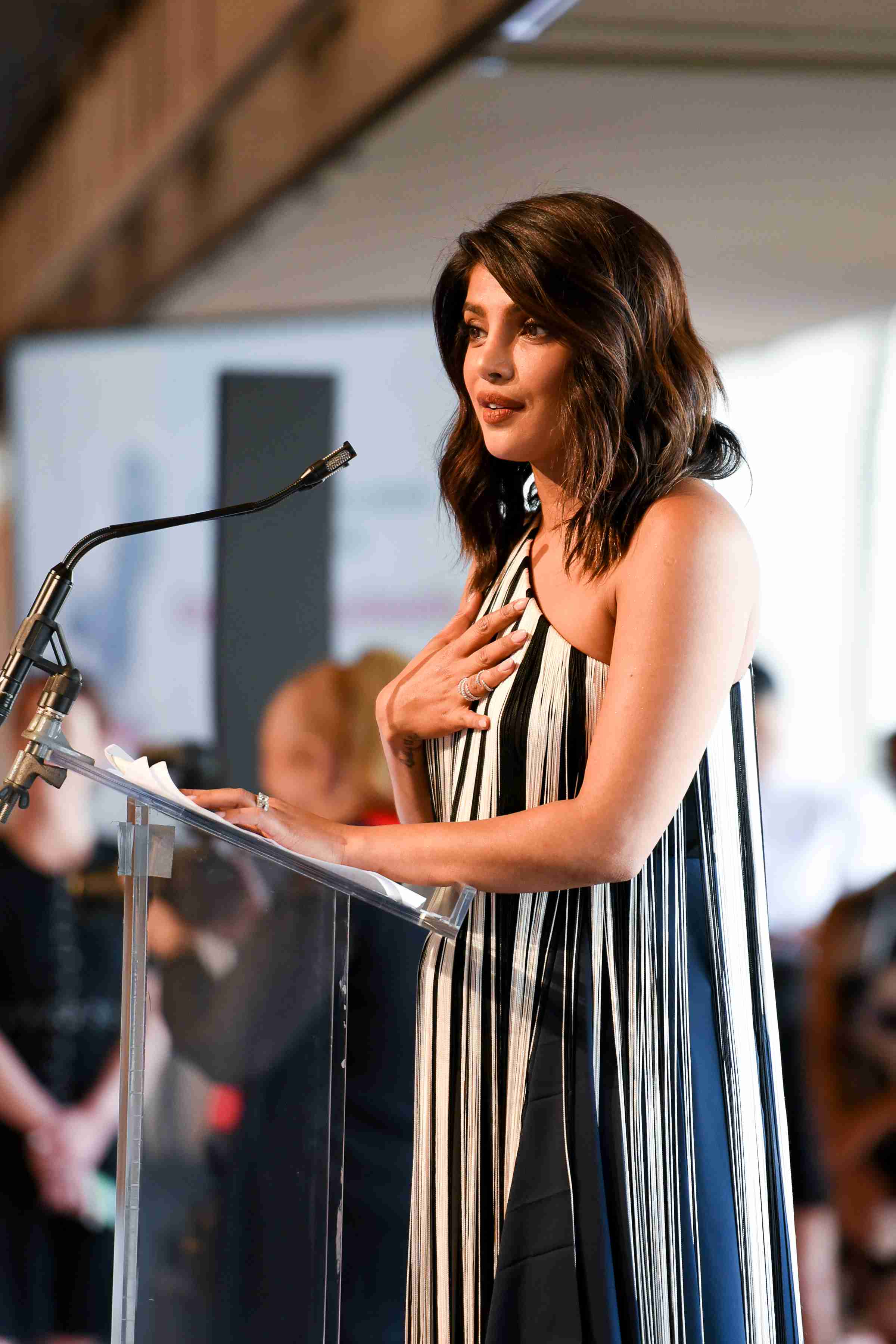 Louboutin accepted the award, and modestly explained “The French don’t do speeches…we barely say thank you,” but went on to mark the occasion as a wedding of sorts between his passion for his work and FIT, acting as the ‘Best Man’ by delivering a speech dedicated to the bride (FIT) and groom (his passion). “I remember [FIT] always as dedicated, hardworking, and obsessed with fashion…always ready to share her knowledge with everyone for free,” said Louboutin. 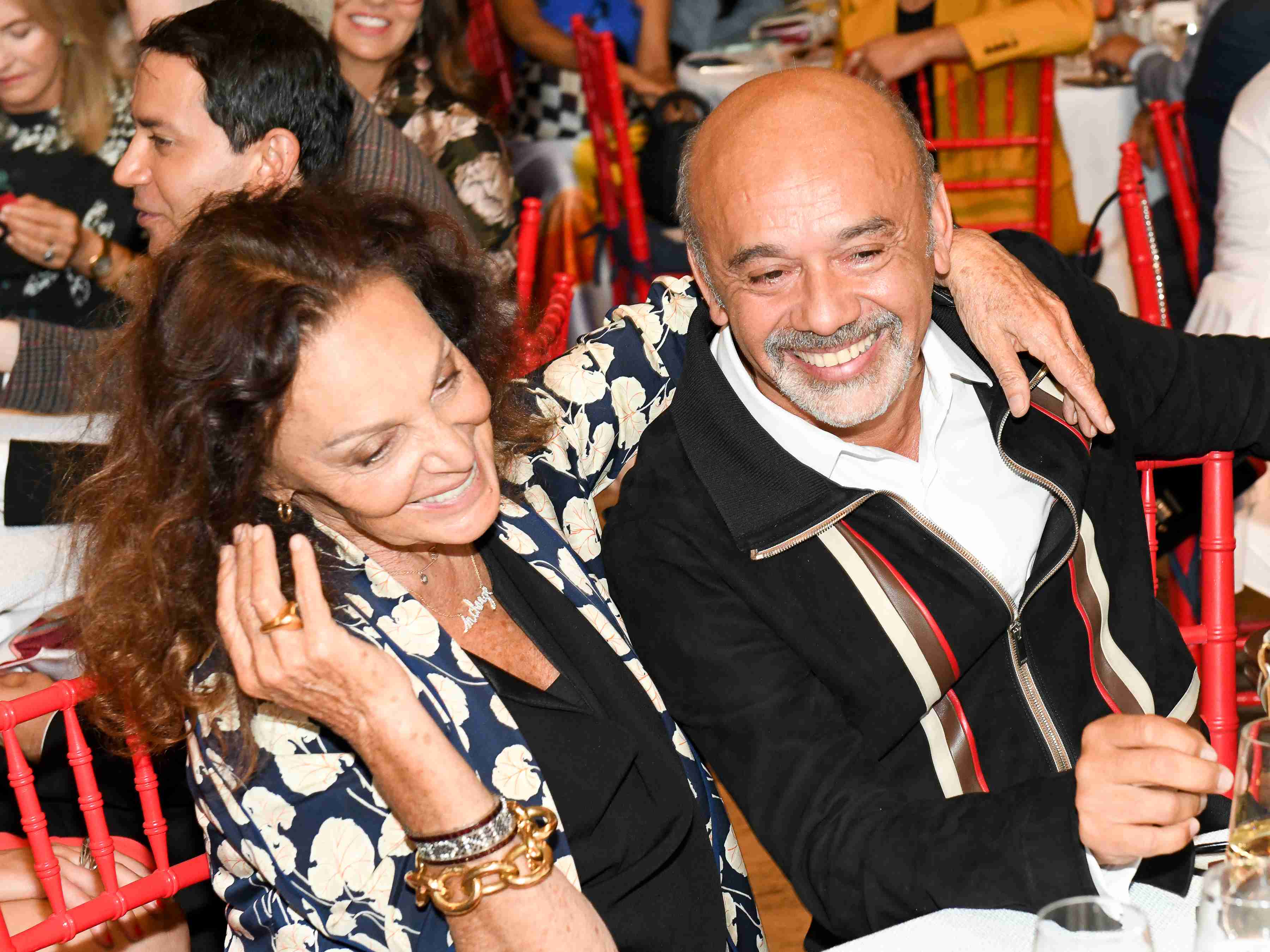 He also expressed deep gratitude toward his dear friend in attendance Diane von Furstenberg, “I sold my first collection of shoes in America from the table of her dining room…I’d like to share this award with her, my friend Diane Von Furstenberg - I share but I keep it.”