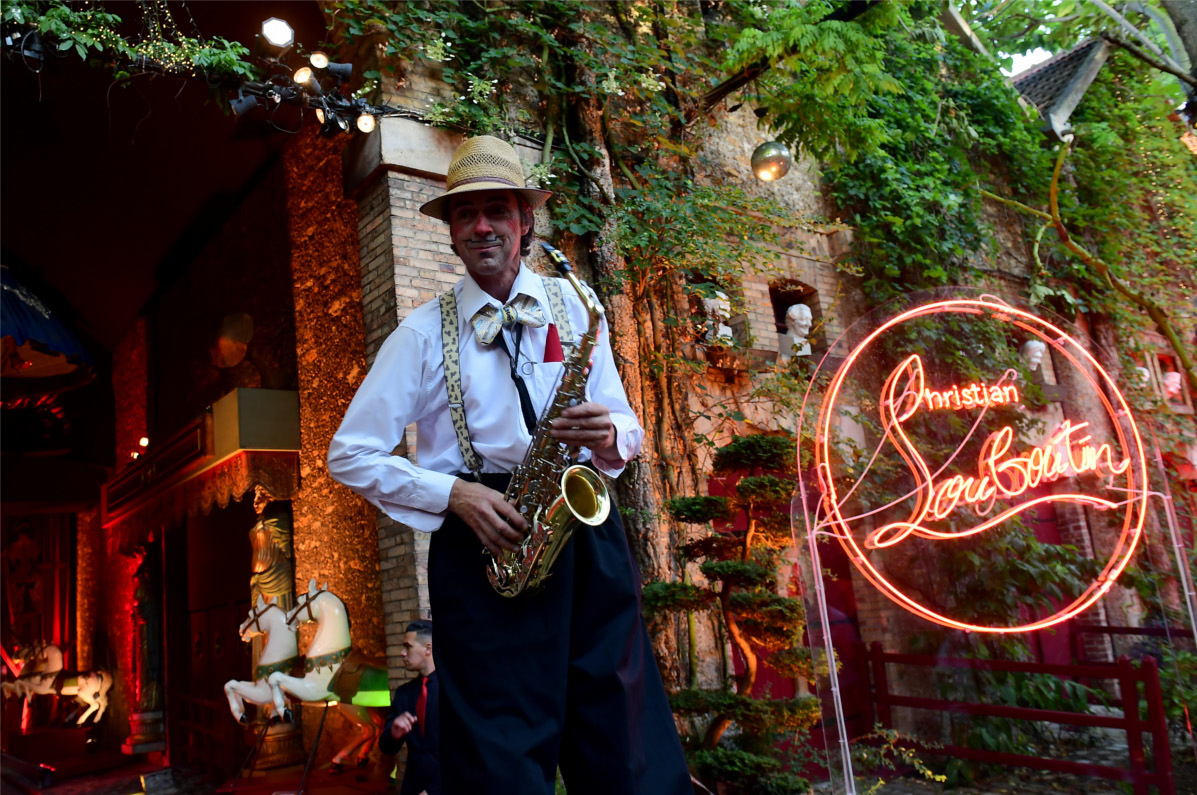 Between its dazzling costumes and a thrilling sense of excitement, the circus has long fascinated Christian and this season, the designer had his sights firmly set on the big top. Last night’s Loubicircus presentation saw Paris’ Musée des Arts Forains – a sanctuary dedicated to the magic of the circus – transformed into a late-night funfair to mark the launch of the Spring/Summer 2020 Men's Collection. A real feat of showmanship, the evening was filled with curiosities and marvels. 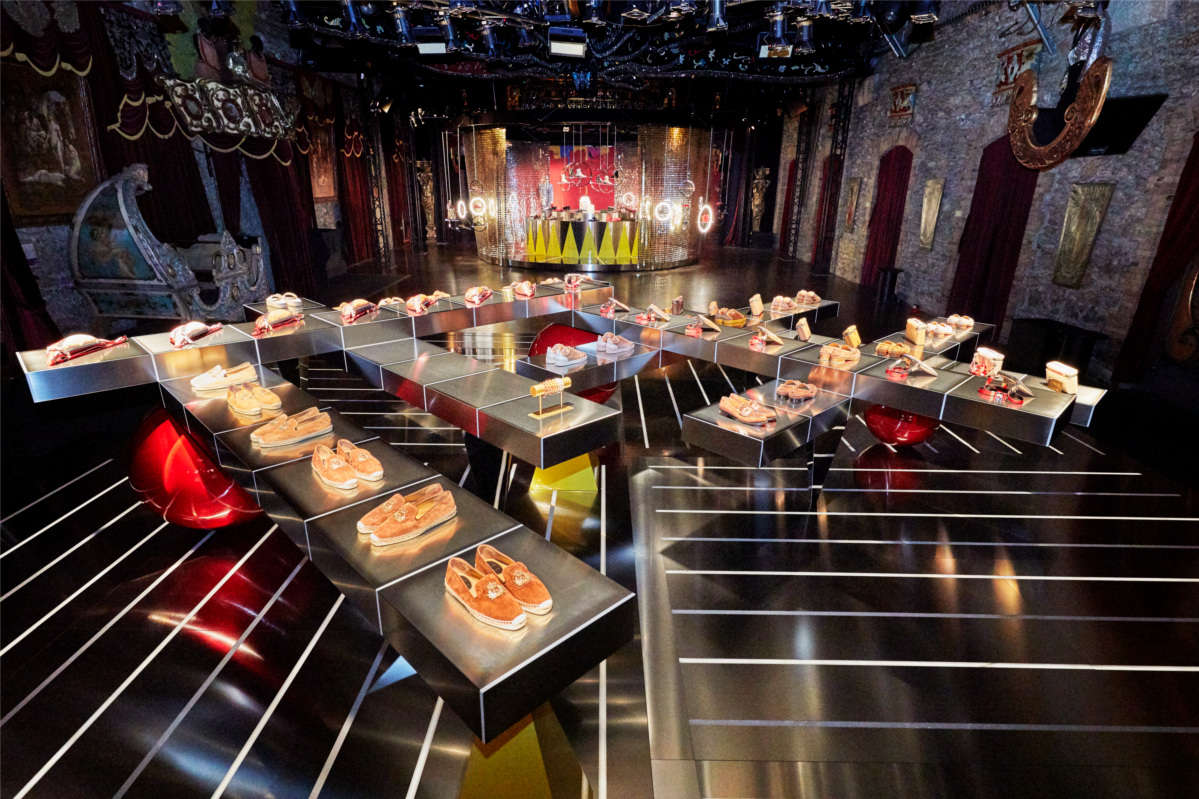 With all the skill of a magician pulling a rabbit out of his hat, the Spring-Summer 2020 Men’s collection was showcased in a dazzling display of lights and interactive installations, with the first ever Men’s Nudes collection taking centre stage. 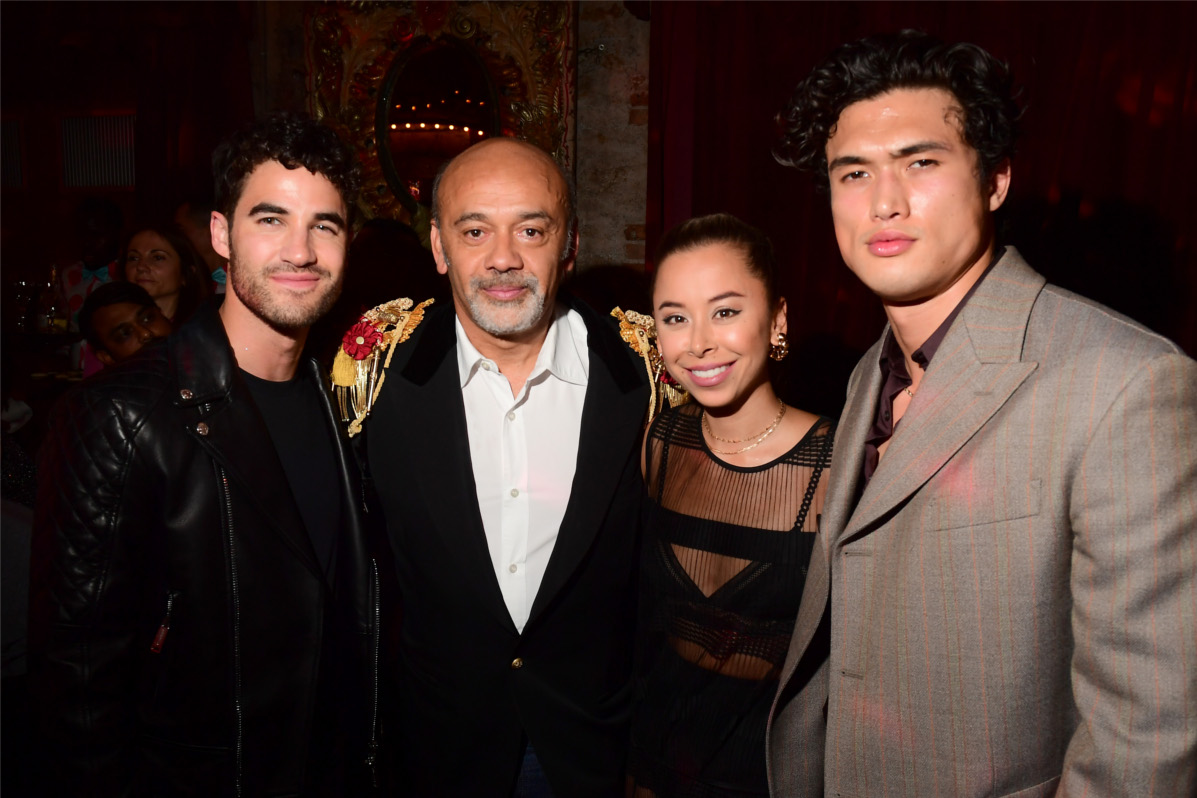 As for the many guests who came expecting a night of wonders, the Loubicircus certainly didn’t disappoint! Welcomed in a carnival-like atmosphere, the star-studded guest list was treated to live performances by American singer Robin S, known for her international hit Show me Love, as well as DJs Kiddy Smile and Jean Paul Paula. Because when it comes to throwing a party, no one does it quite like Christian Louboutin. 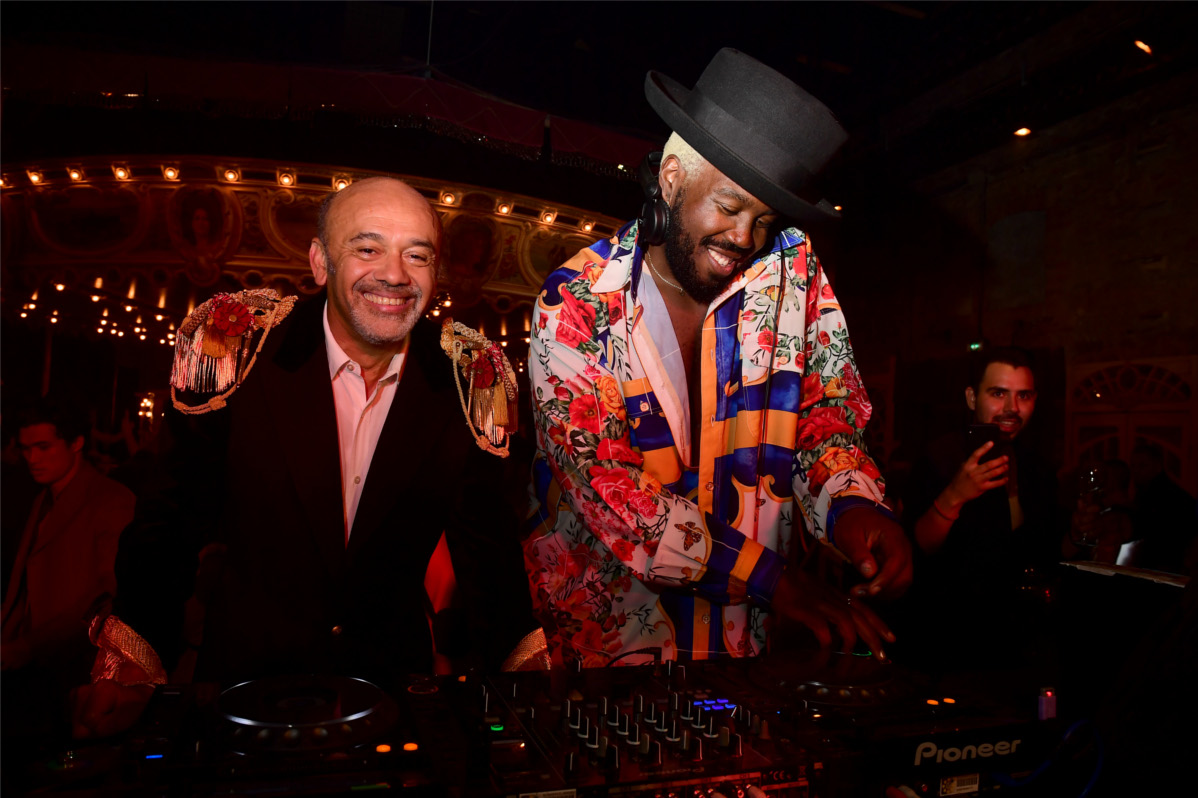 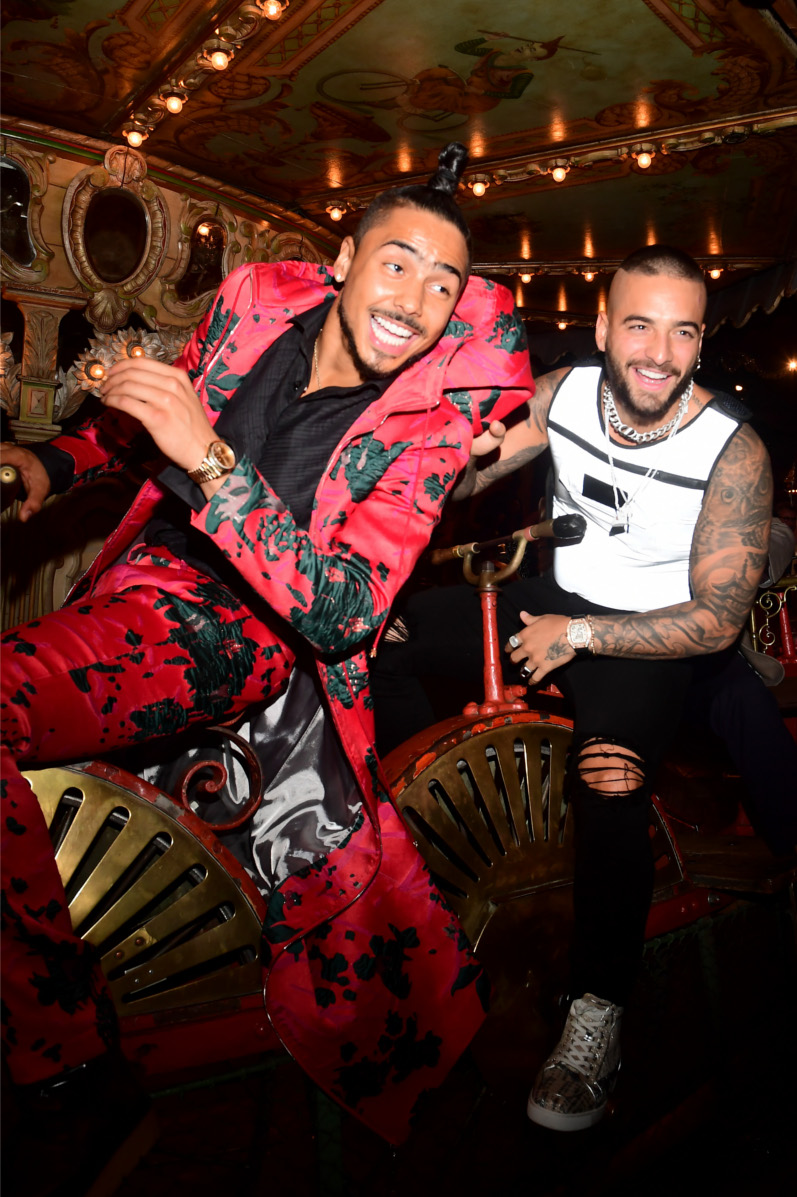 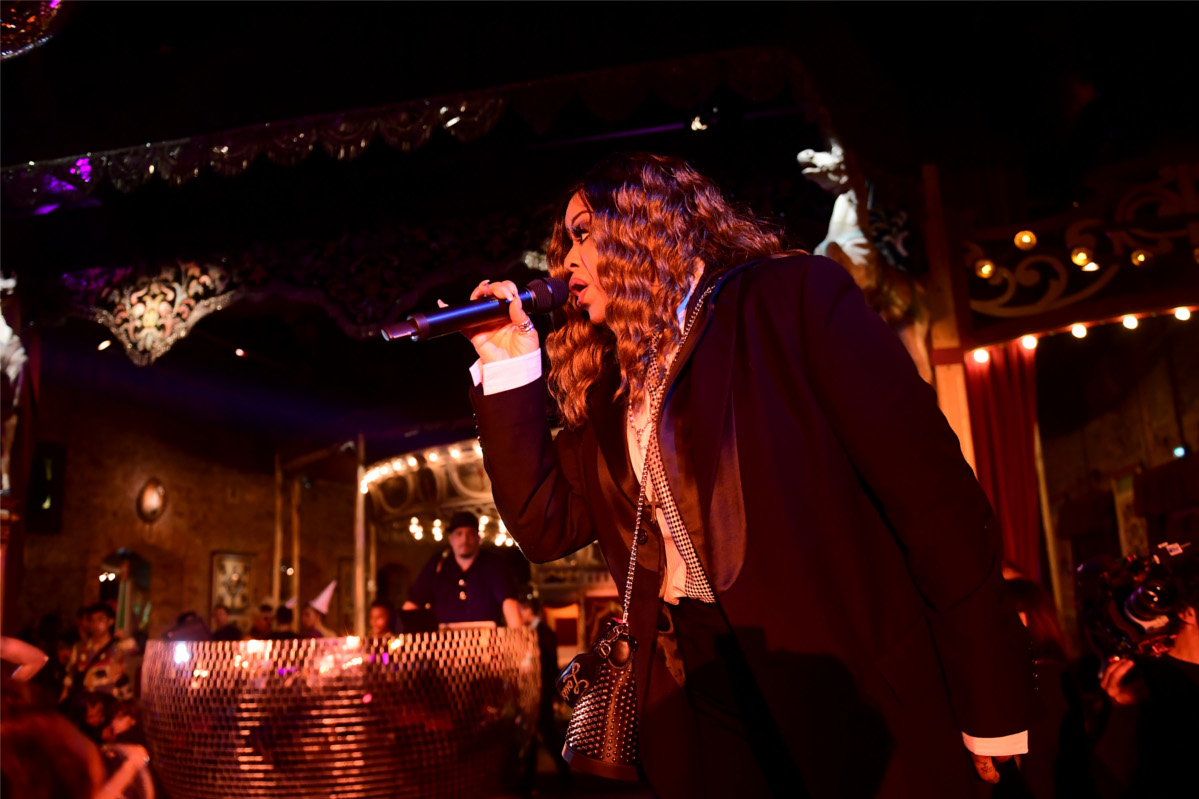